The past year has seen the discussion surrounding third-party cookies come full circle. When Google announced it would be phasing out the identifiers on Chrome browsers by the end of 2021, countless actors invested in cookies—retailers, CPG brands, ad tech companies, publishers, and more—were stunned at first, which led to a long period of inaction as they wait for further clarification and development from industry leaders.

When Google doubled down on their announcement earlier this year that they wouldn’t be replacing cookies with a similar technology, it became apparent that new solutions would need to evolve to fill that void. Now, as we reach the six-month countdown to the proposed sunset of third-party cookies, it’s becoming clear that not only will cookies going away be manageable, but in many ways it may be better in the long term, not only for consumers, but for marketers as well. 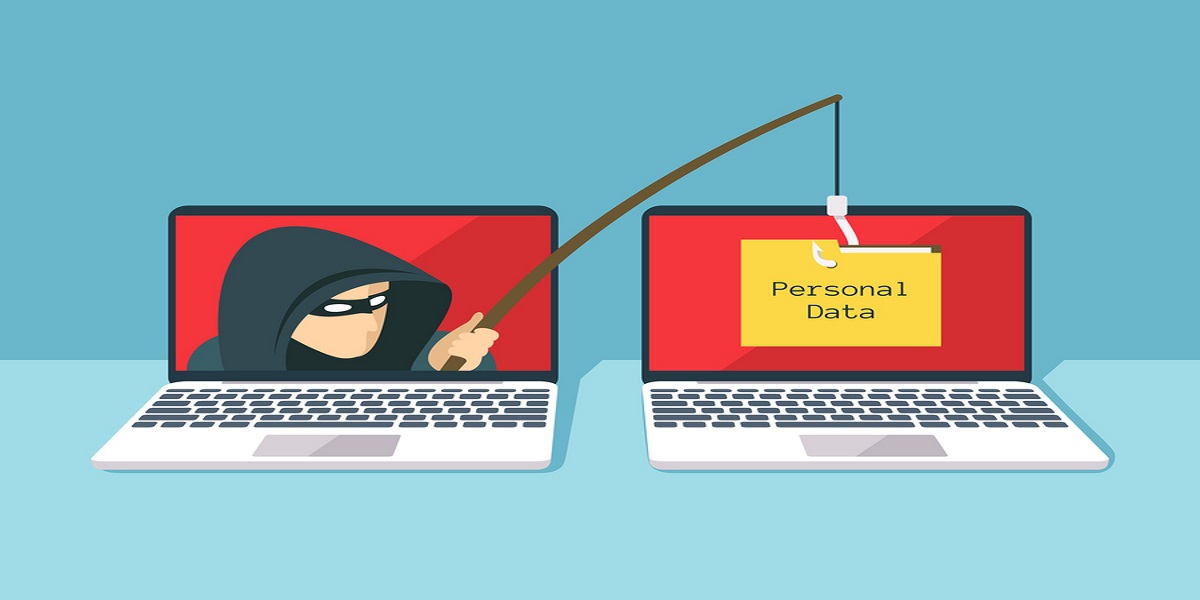 The truth is, when it comes down to their core function, cookies were simply not that reliable as a means to identify and target consumers. Third-party identifiers are an inexact science, and too often the outcome of targeting consumers based on cookies meant serving ads for products or services that were just purchased or altogether irrelevant.

The practice of serving irrelevant ads is not only off-putting to a consumer—who likes receiving a targeted ad for a product, brand, or service they’ve never interacted with?—but it’s also damaging to a brand’s ability to build loyalty over time. If consumers are associating a brand with irrelevant targeting, it does nothing to generate good will that could turn into sales in the future.

As we move forward, smarter data is going to be the name of the game. And what’s more, many brands and retailers are realizing that they’re in a better position than they thought they would be when news first came out that cookies were going away. 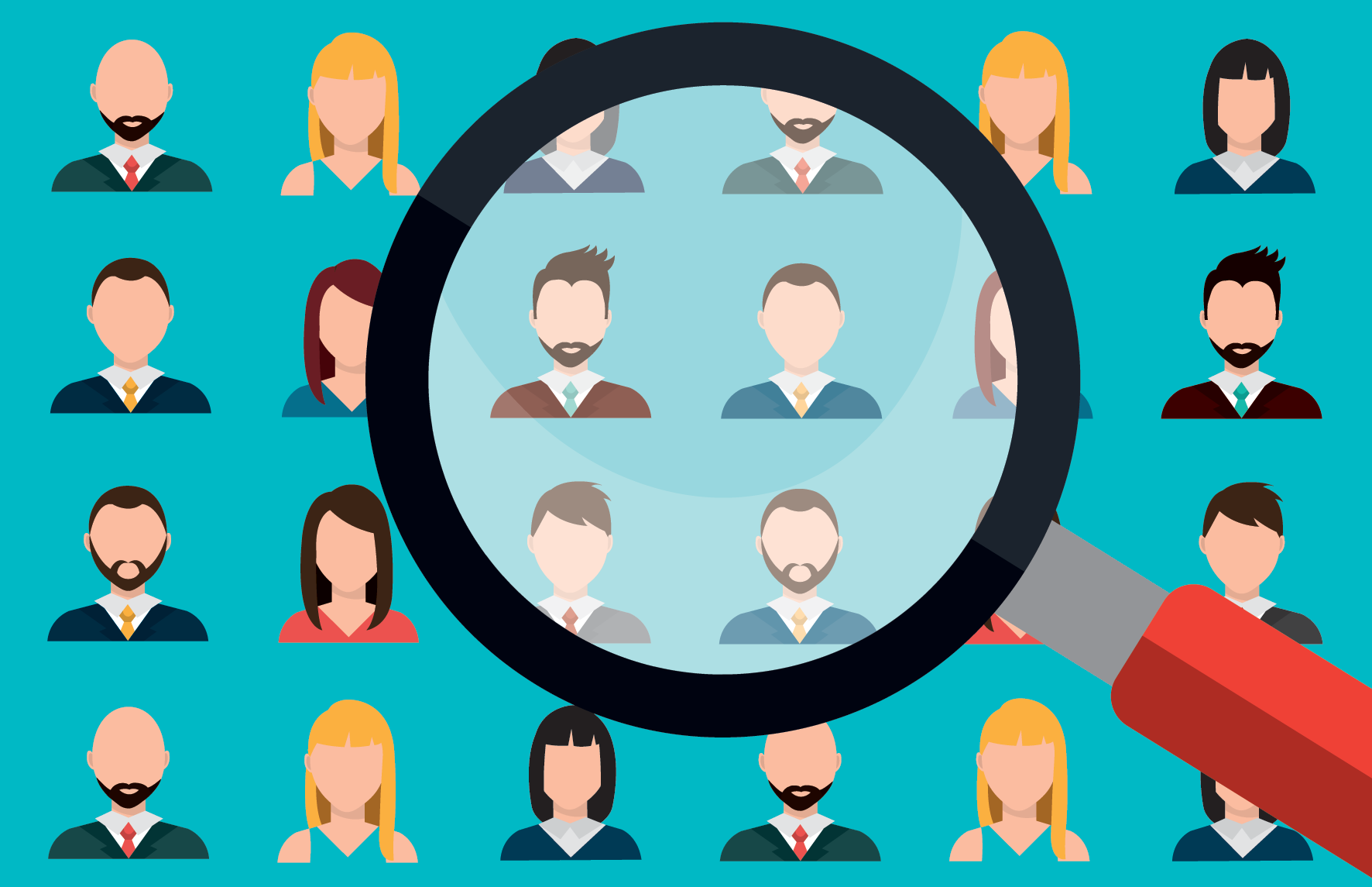 The third-party cookie phase out has led to brands and retailers to distance themselves from that brand of open-web tracking. But if cookies go away, what will replace them? One of the key answers to this question is first-party data.

First-party data is a unique tool in a brand’s arsenal; broadly speaking, this data is consumer data captured from customers through interactions with the brand itself. Rather than capturing unreliable data from the open internet, this data can be gleaned from customers interacting with a brand’s website, app, or variety of other multichannel platforms.

The conversation surrounding first-party data in recent months has been more cautionary, saying that brands need to institute strong initiatives to build their own stores of this consumer data now, or risk being left behind when third-party cookies go away. What brands need to know, however, is that they may be sitting on their own stores of first-party data without even realizing it.

Over time, brands and retailers manage to capture countless touchpoints of data from customers that can be intelligently leveraged in targeting and promotional efforts. Within a brand’s existing CRM, there may be stores of emails, customer surveys, on-site traffic data, and other first-party data insights that can serve as the bedrock for intelligent targeting. Though locating and organizing this data to make it actionable can be a challenge, bringing on a trusted partner like RevTrax and tools like the Offer Management Platform can be instrumental in the process.

What’s more, first-party data includes the consumer in the conversation. Instead of their data being harvested without their knowledge, with first-party data their information is being used by a brand in which they have demonstrated interest. Getting served a targeted ad from a brand you’ve been shopping for weeks is far less off-putting than a typical ad pulled from third-party cookies. Brands can also ask for consumer consent throughout their channels, which can further build trust among their customers.

As we enter this cookie-less future, it’s important to not panic. Not only will the phase out of third-party identifiers be better for consumers in the long run, but brands will be able to target more intelligently as well. And, with the data they may already have built up over the years, brands may be in a better position to leverage first-party information more than realized.

Looking for a trusted partner to help make sense of your data and put it to work? Reach out to a RevTrax expert today for more information.

Schedule a Demo
our blogs With Black Friday now behind us, the holiday shopping season is in full throttle as families rush to get gifts in time for the holidays. Given how unpredictable inventory management and supply chains have been in recent months, consumers have been advised to shop... Are You Falling Behind? Promotions Teams That Don’t Embrace New Digital Tools Are

As new digital solutions have emerged across the martech landscape, it’s led to better outcomes in consumer data and opt-in efforts, better targeting, higher conversions, and higher sales. And while these tools have pushed the industry forward in so many ways, the... We are excited to share the news that RevTrax has been acquired by Neptune Retail Solutions (“NRS”). We formally announced our exclusive partnership with NRS last month, which was the prelude to today’s big announcement. NRS is one of the most well-respected...

RevTrax’s Report, “The Opt-In Value Exchange” reveals that over two-thirds of retailers, CPG and QSR brands are not adequately incentivizing consumers to sign up for email promotions despite increased consumer bargain hunting. NEW YORK- Sept. 21, 2021- RevTrax, a...